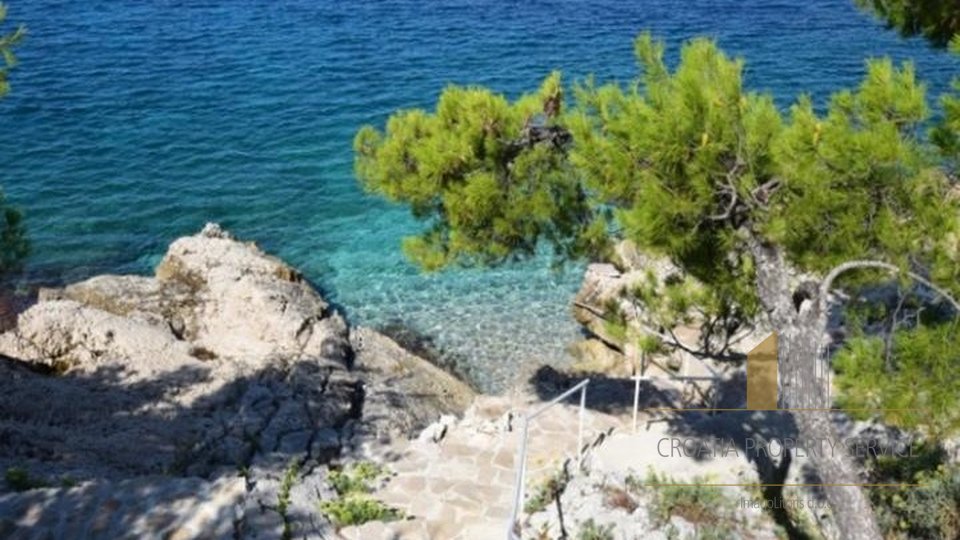 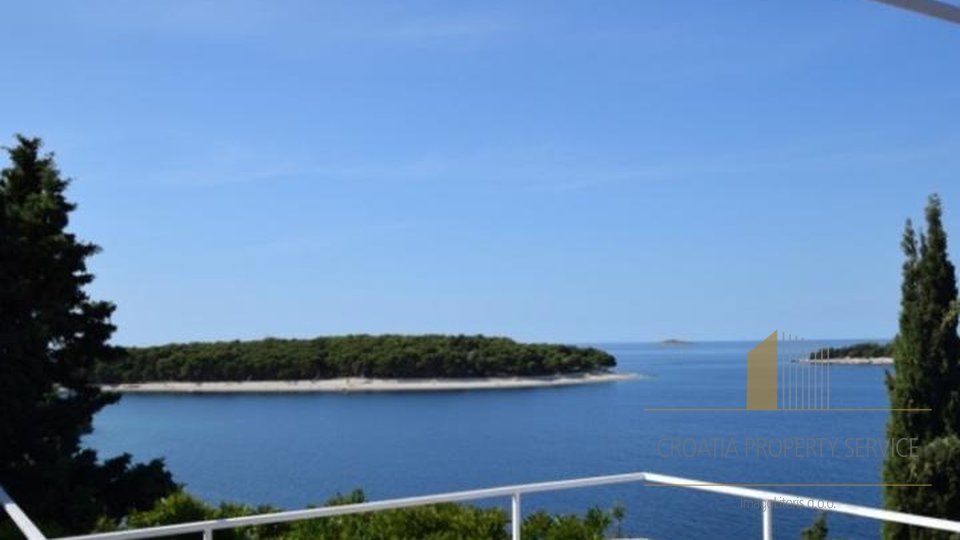 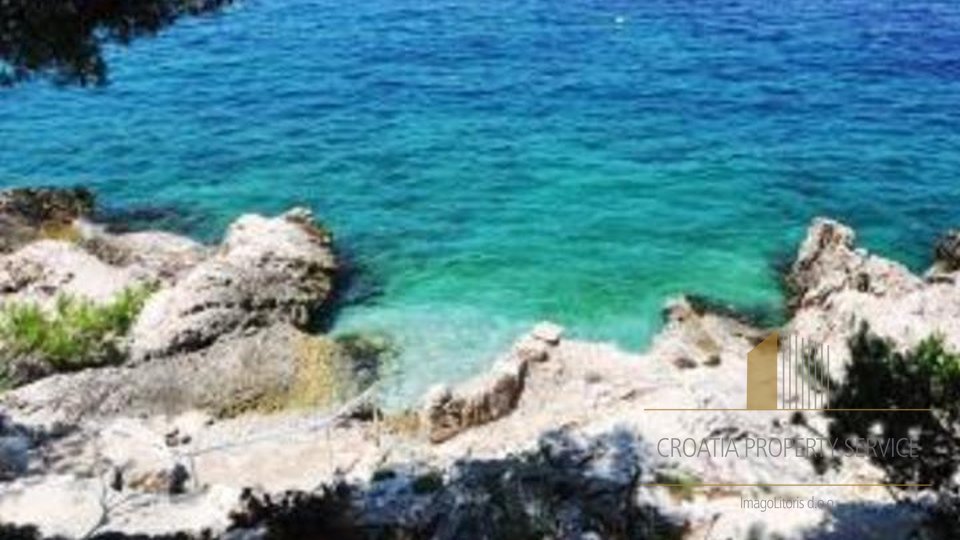 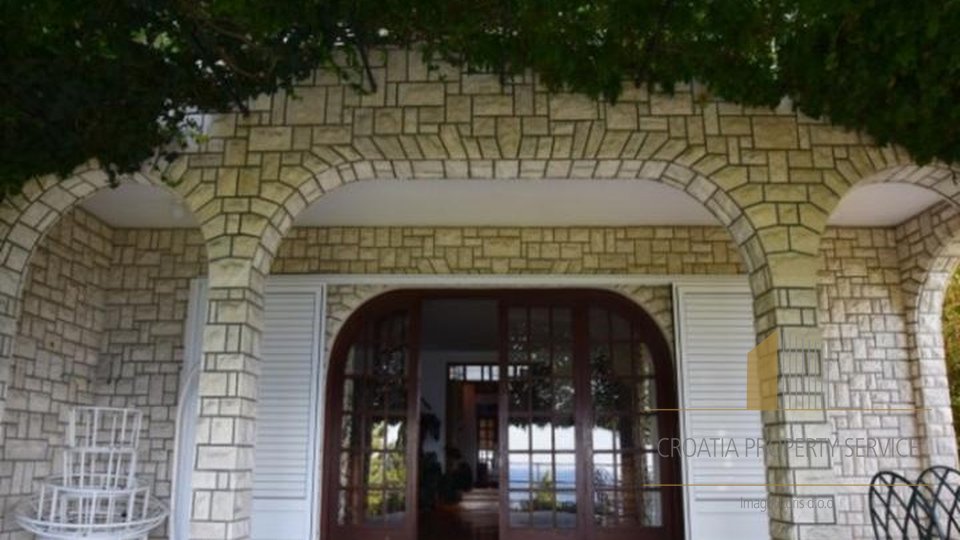 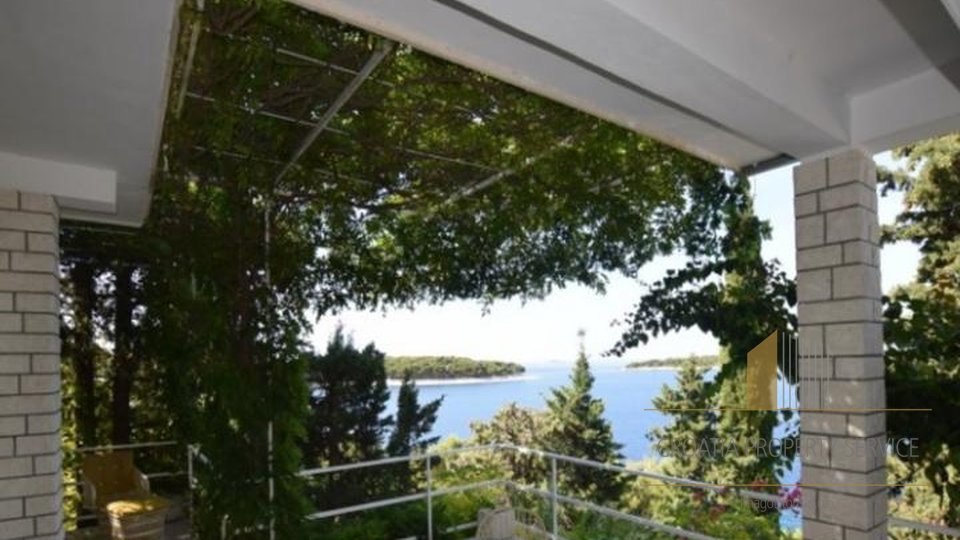 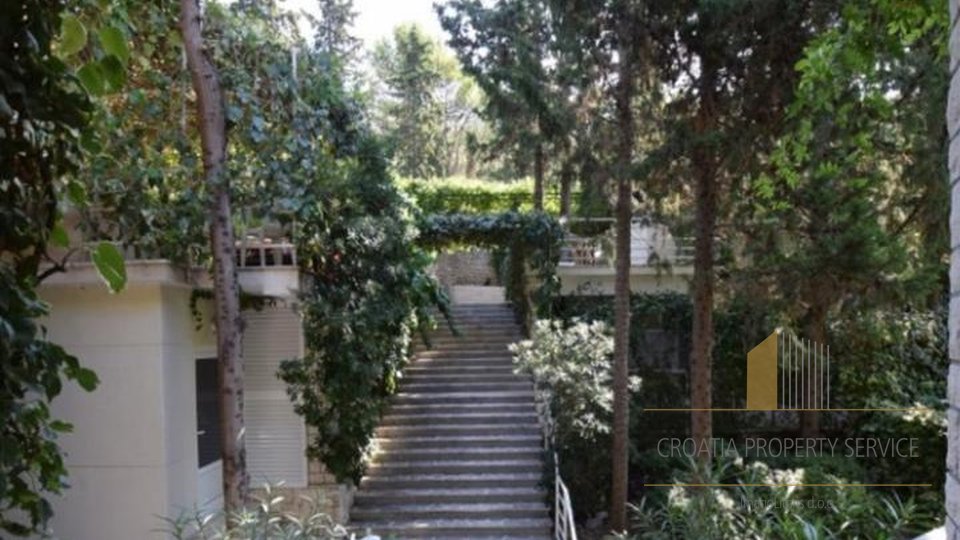 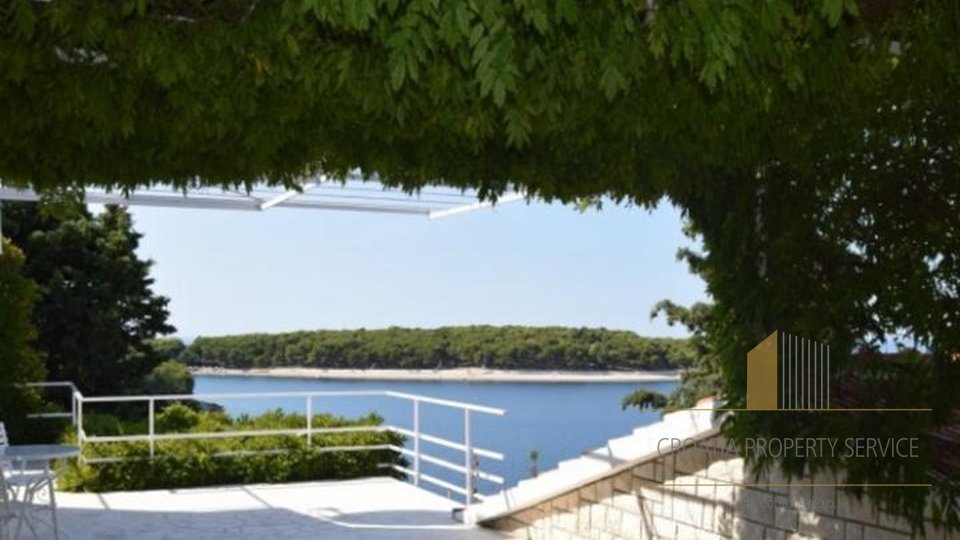 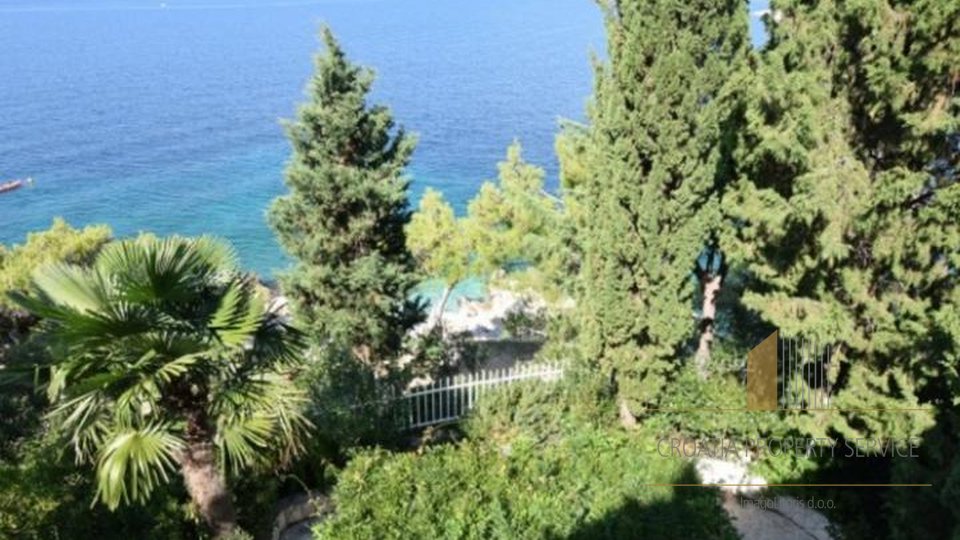 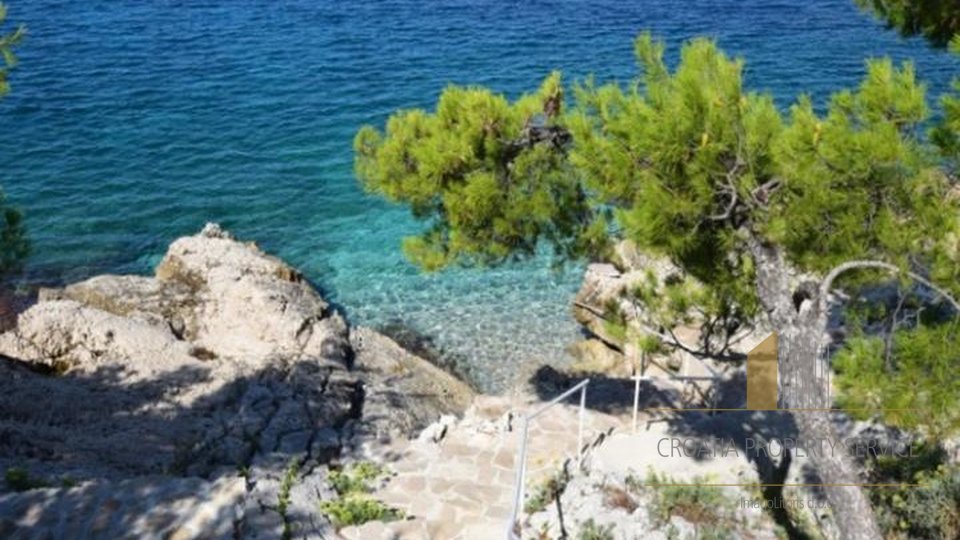 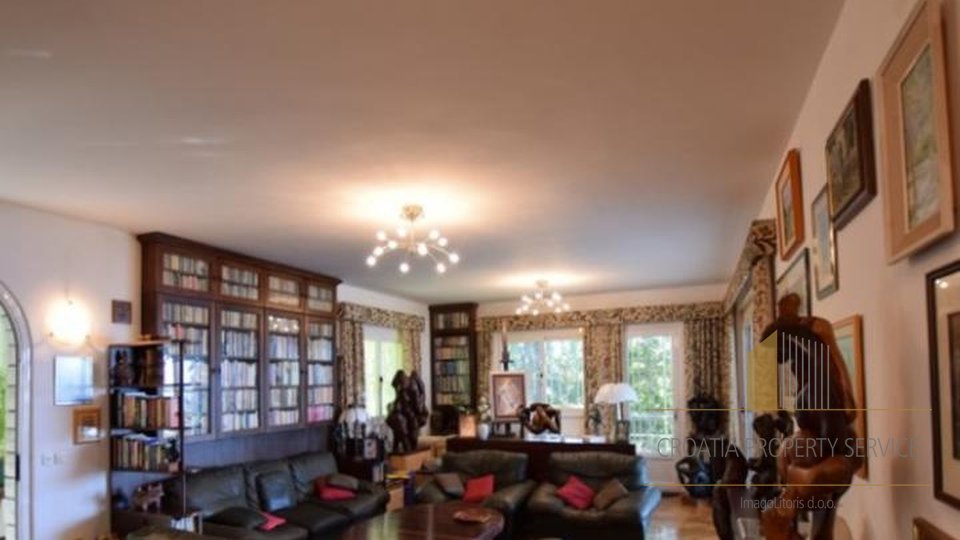 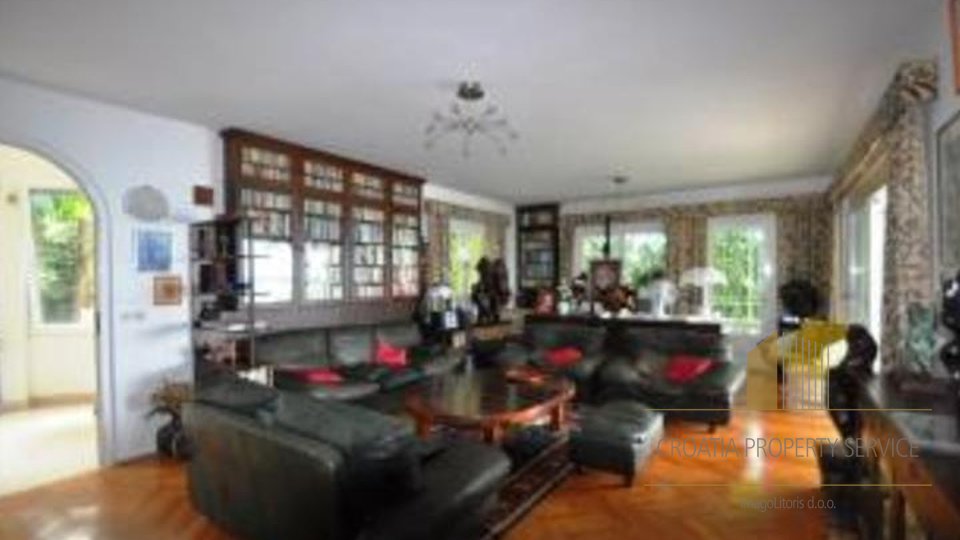 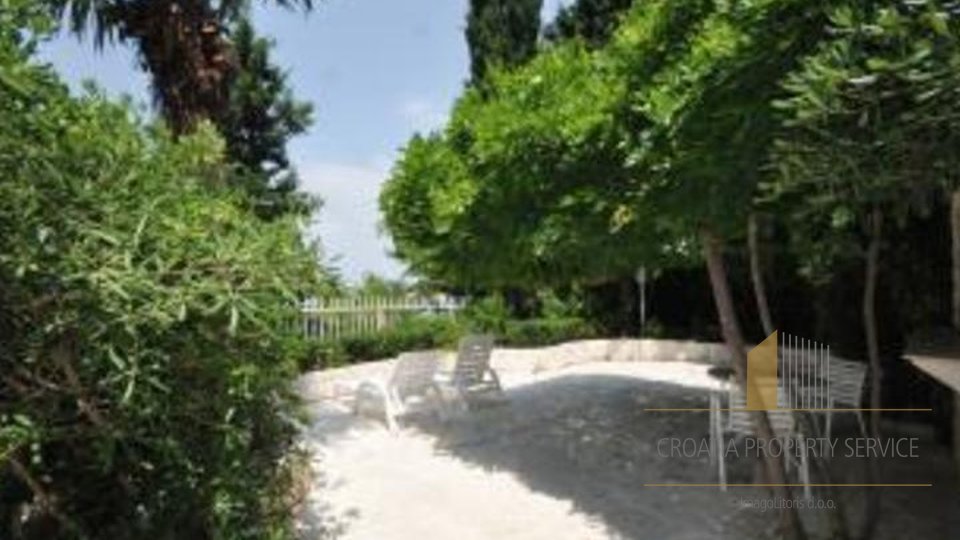 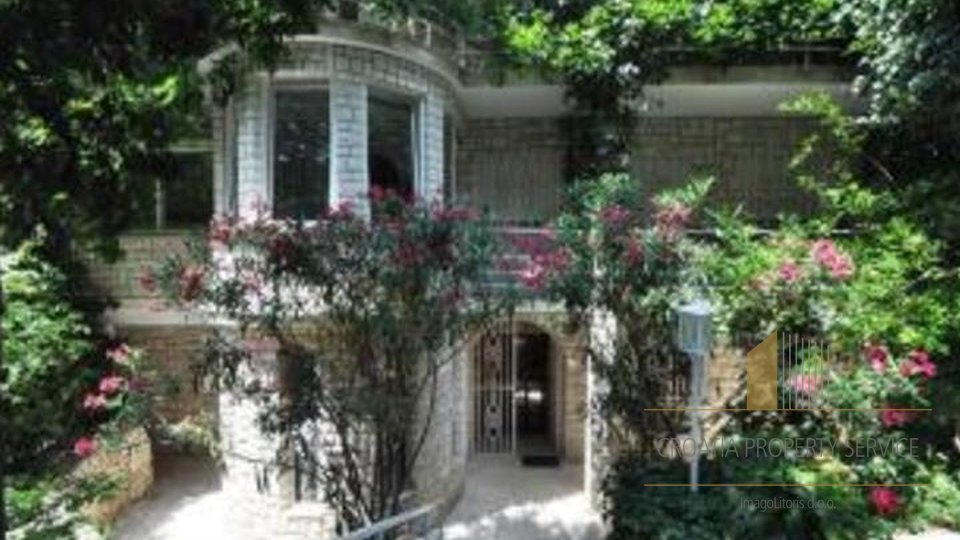 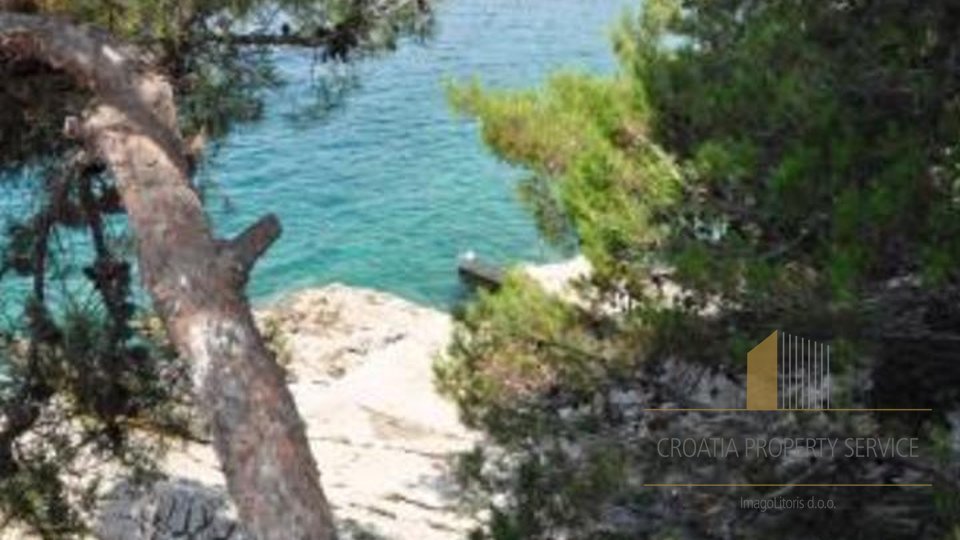 Magnificent seafront villa of the famous Hollywood actor and director Orson Welles for sale in the area of Primosten!

Magnificent seafront villa of the famous Hollywood actor and director Orson Welles for sale in the area of Primosten!

Welles' film "Citizen Kane" for many decades headed the rating of the best films of all times. His movies "Touch of Evil", "The Trial", "The Lady of Shanghai", "The Magnificent Ambersons" have also become iconic.
The British Film Institute in 2002 recognized Orson Welles as the greatest film director of all times.
The winner of Oscar, Palm d'Or of Cannes Festival, Golden Lion, Grammy Award first came to Croatia in the 1950s as an actor.
And in 1961-1962 he shot his famous "The Trial" already in Zagreb. Then followed the shooting on the island of Hvar, and soon Wells no longer imagined his life without the sea and Croatia.

His dreamplace was Primosten and its surroundings, where he built himself a villa with numerous terraces. One of them was his favorite. And you will find out which one ...
In Brodarica, near the villa, there is now a monument to Welles, made in bronze by his girlfriend, Croatian actress and sculptor Oja Kodar. Orson stands with a cigar at the entrance to the Joker shopping center. Many will wonder who this person is and what he is doing here. And when they realize that this is the American director Orson Wells - even more surprised. This person who could choose as a place of residence any point on the planet, made a choice in favour of Croatia.

All terraces of the building face the sea. The villa overlooks the private beach area.
From a modern point of view, the structure of the building is highly chaotic, the villa needs an internal transformation.
Three garages, nine parking lots in total (two of the garages in a separate building).
There is an apartment for servants.
There is a project for the reconstruction of the building with the possibility of increasing it by 300 m2. It is possible to build a swimming pool.
Net documentation. One owner.
Bearing this in mind the building can be turned into a boutique hotel with a cinematic history.
Buying this villa, you buy with it a piece of Hollywood and a name as a famous brand.

Even if you are not a connoisseur of the films of the 1940s and 1960s, now you will be happy to watch them, knowing that they are related to Croatia. 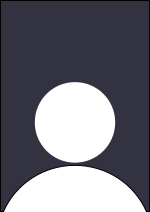